Kanye West took his “Sunday Service” on the road to his hometown of Chicago over the weekend, selling out in record time. The performance took place at Huntington Bank Pavilion at Northerly Island.

Previous Sunday Service performances — including his morning set at Coachella back in April — have delivered rousing medleys of spirituals and re-worked West originals, including “Ultralight Beam,” which has been a standard in his setlist.

The show was West’s first concert since the announcement that he has a new album, Jesus Is King, dropping Sept. 27. According to the track list Kim Kardashian shared on social media, the release will feature material he’s performed and debuted during Sunday Services past. 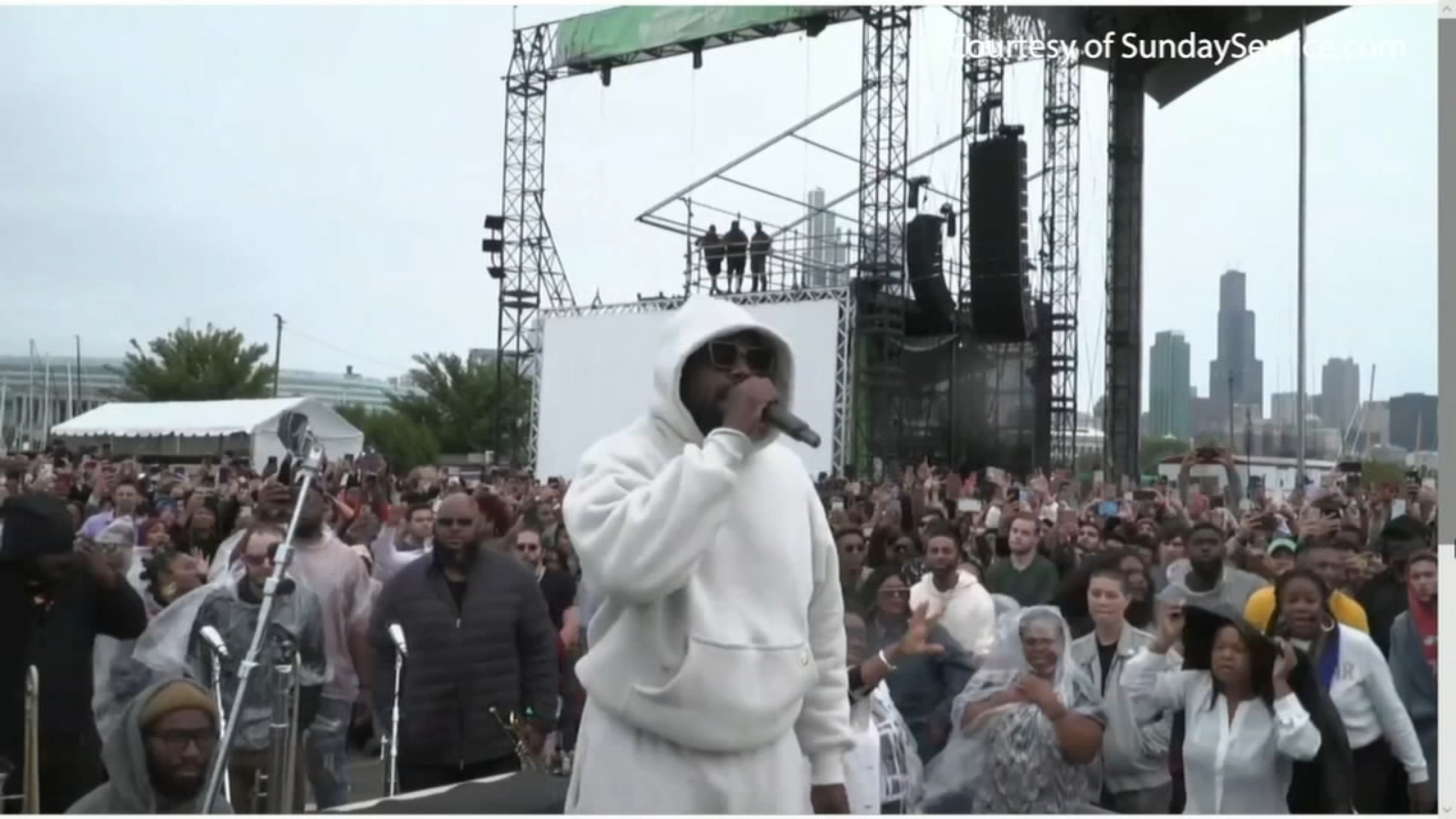